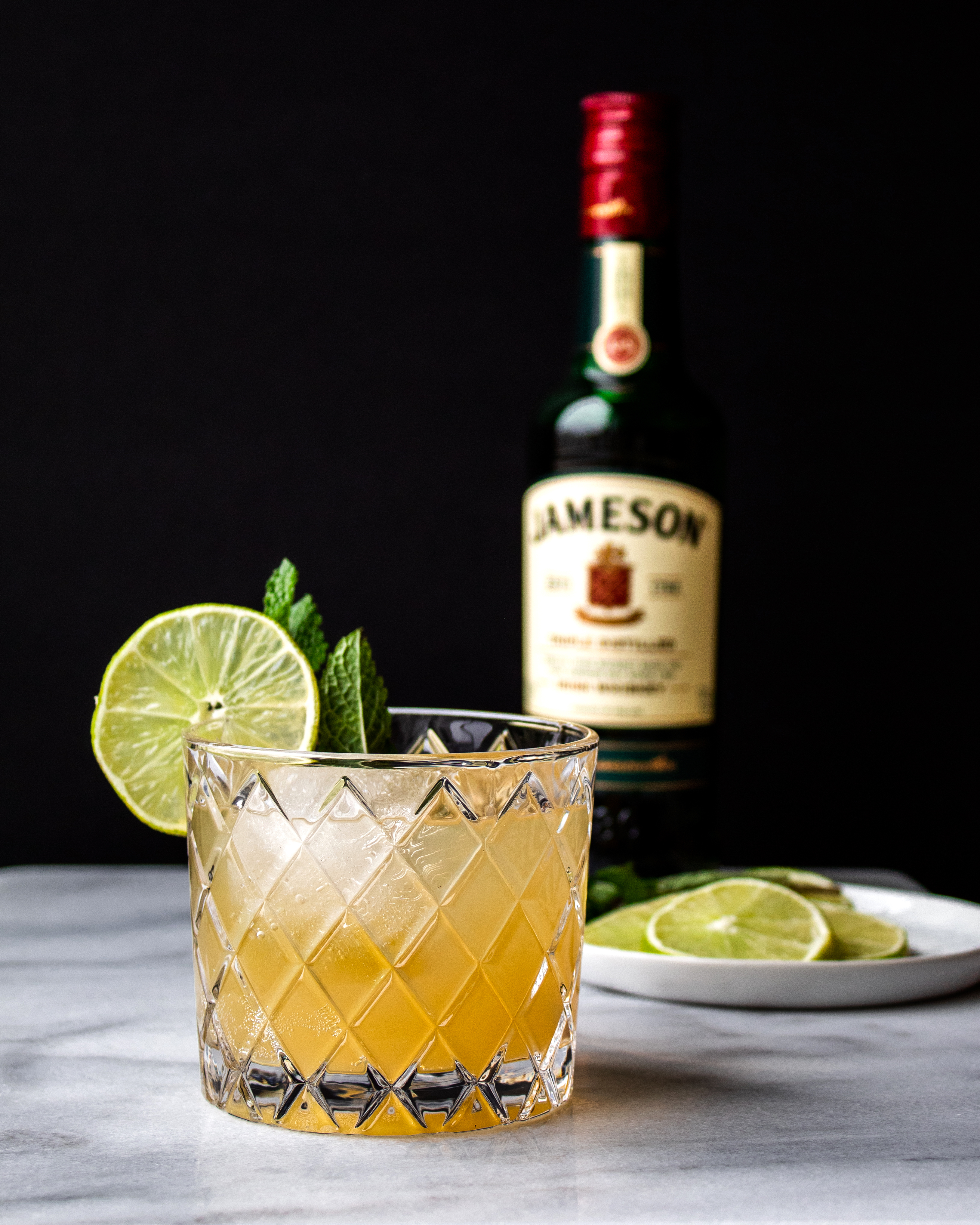 Sláinte! Put down the green beer and make these Irish whiskey mules this St. Paddy’s Day instead.

I’m not sure I’ve shared it on my blog, but I recently moved all the way to Indiana from my hometown of Savannah, GA. St. Patrick’s Day is especially making me miss it, but that’s okay. Cheers to new adventures!

PS: If you’ve seen the word before but didn’t know, sláinte is a toast that means health. Here’s what the ol’ Wikipedia has to say: “Sláinte means “health” in Irish and Scottish Gaelic. It is commonly used as a drinking toast in Ireland, Scotland and the Isle of Man.” Now you know! Let’s make drinks. 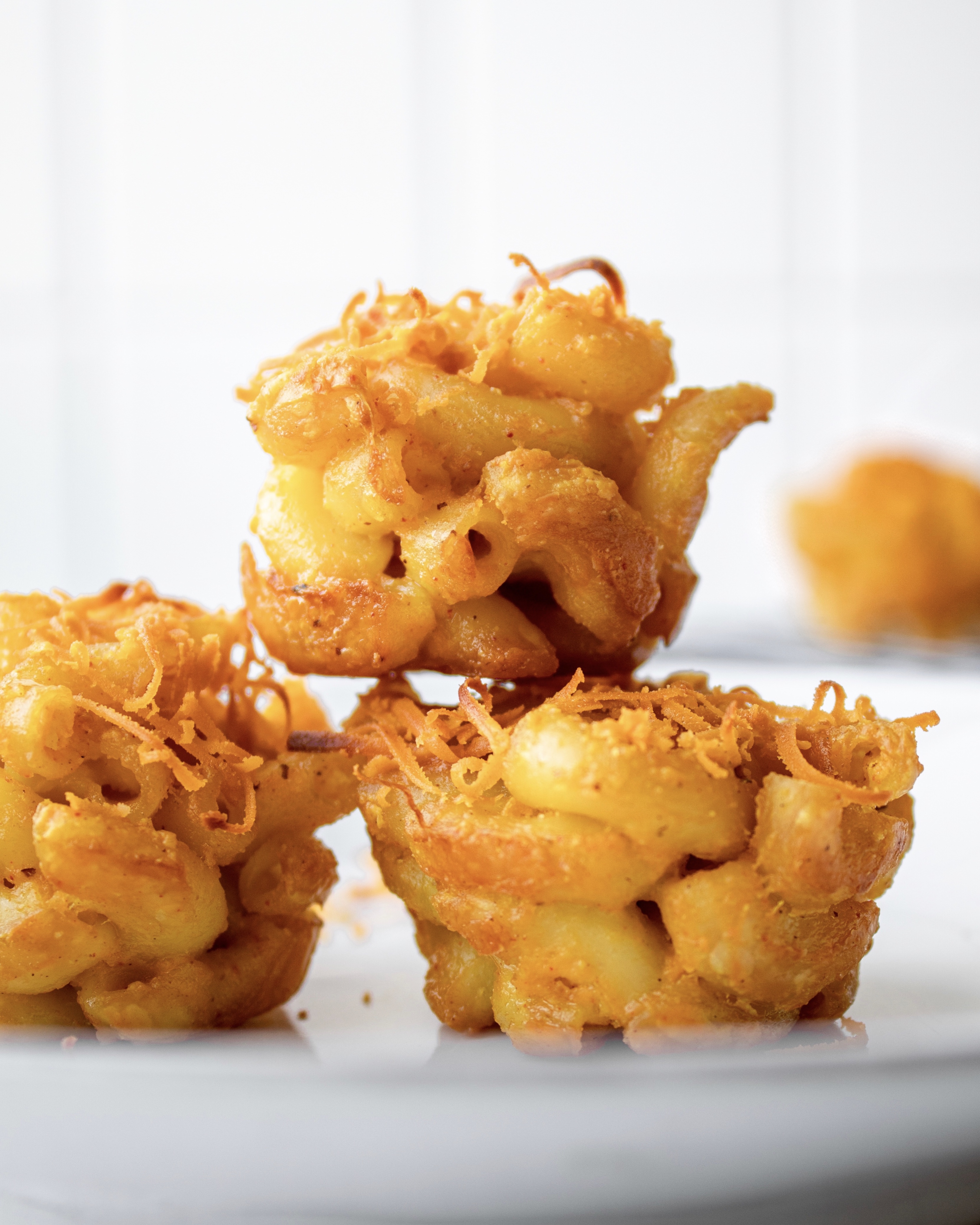 It’s almost finger food and funny commercial day! Also I hear there are sports involved. Whether you’re here for the snacks or the football, you’ve gotta make some fun food! Personally, I think no Super Bowl is complete with two things: cheese and beer. Thus, vegan mac & beer cheese bites! These bites definitely make enough to serve a crowd, or for you to have leftovers all to yourself (what I’ll be doing on account of covid).

Makes about 48 bites. Spread out to two mini muffin tins or bake a second batch. 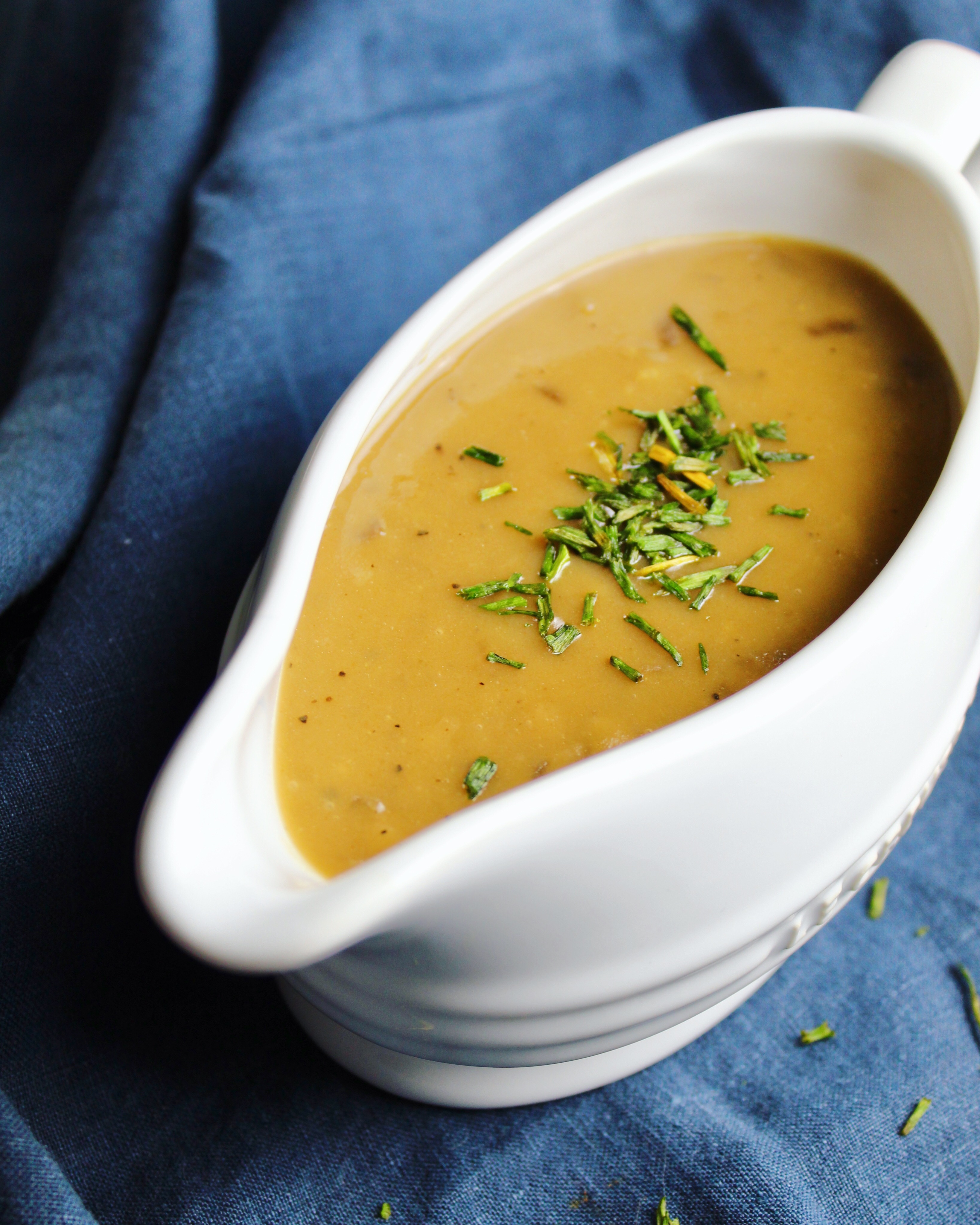 Classifying buffalo sauce as fall-themed because it’s orange 🎃🍂
This is where I live now
New (ish)! Carrot & Tomato Cashew Bisque with Old Bay Croutons
Happy fall, y’all! I’ll admit I’m not a “pumpkin everything” person, but this vegan pumpkin mac & cheese is an exception 🎃
I know Trader Joe’s says it’s Fall, but it’s HOT here so I say last call for summery salads! 🔔
Little known fact: it is actually impossible to own both a large mirror & a camera and not take a picture demonstrating such